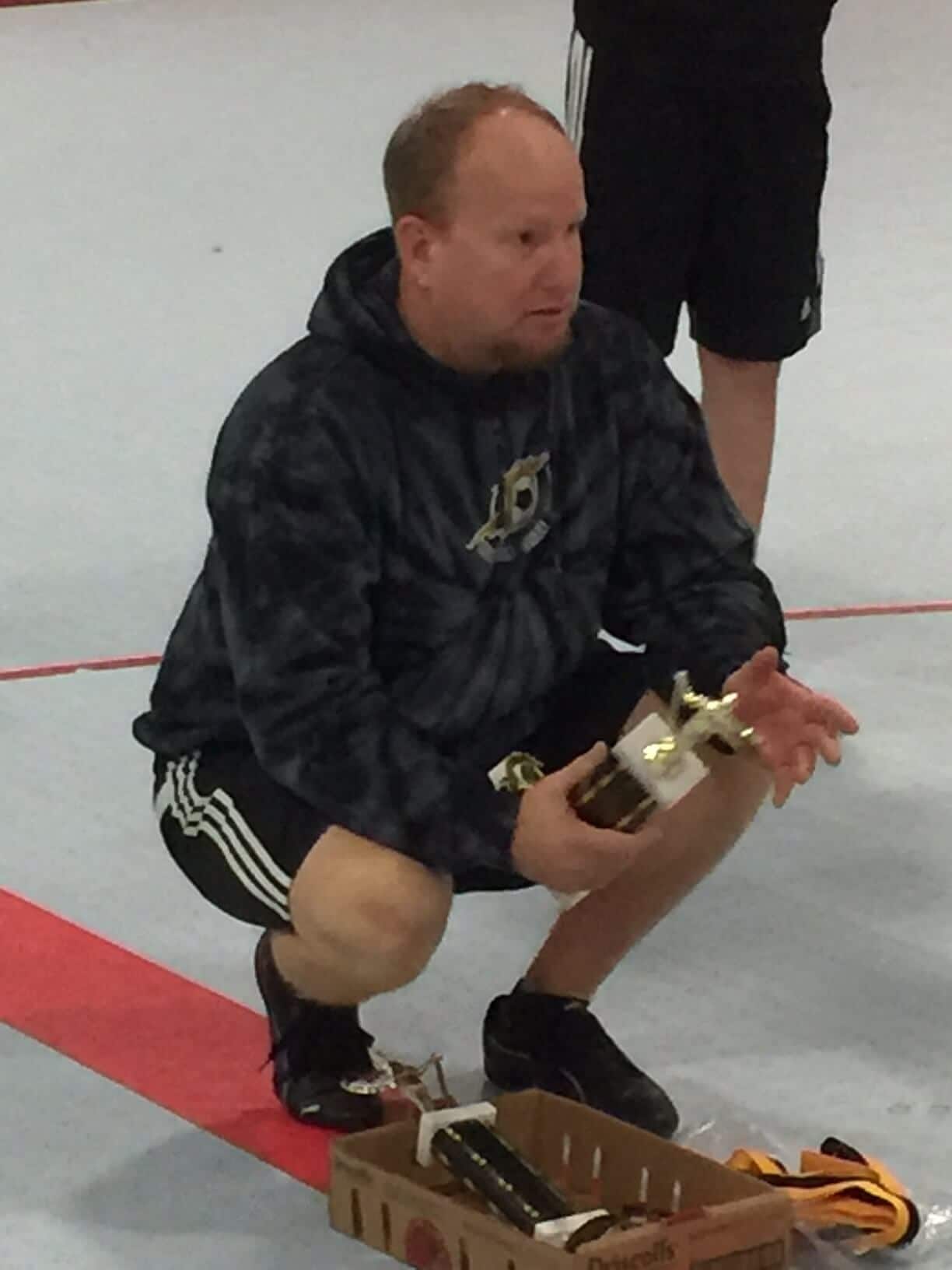 Coach Tommy Faulkner has a combined soccer coaching and playing career of over 20 years. He is a leader in both the soccer and business community having served in various leadership roles throughout the community. Within the soccer community Tommy, in addition to being founder of Warriors Elite Soccer Club, has served as a Director for both CASL and TFC while coaching multiple classic teams to successful seasons both in terms of wins and losses and more importantly player development. He is a licensed professional coach with qualifications that support his specific areas of study in soccer to include defending, attacking, goalkeeping, tactical game strategies, kinetics, and ball mastery. During his youth career he led his team, as captain and leading scorer, to multiple citywide championships.

Tommy’s academic education includes three degrees in Engineering and advanced studies in Architecture and Theology. He has served on boards, in some cases as chairman, which include; New Hanover County Building and Inspection Best Practices, Holly Springs Chamber of Commerce, Construction Management Association, International Building Code and many more. He has been the owner and founder of two successful engineering companies. His leadership in the Engineering community has afforded him the opportunity of participating in speaking engagements in front of crowds of over 1000 attendees. He is a graduate of Leadership North Carolina and is an individual who loves the state of North Carolina.

His passion is teaching and training which has been evidenced in the success of both his athletic coaching and his business and employee development coaching. When asked about why he excels at training he commented “it feels fantastic to use the knowledge I have been blessed to amass to give a gift to someone else, especially youth, that can aid them in finding success in some form.” Tommy combines his knowledge of the game with his knowledge of engineering principals such as Newtonian mechanics, momentum, velocity, acceleration, etc…to provide a training regimen that is both insightful and effective on the field of play.